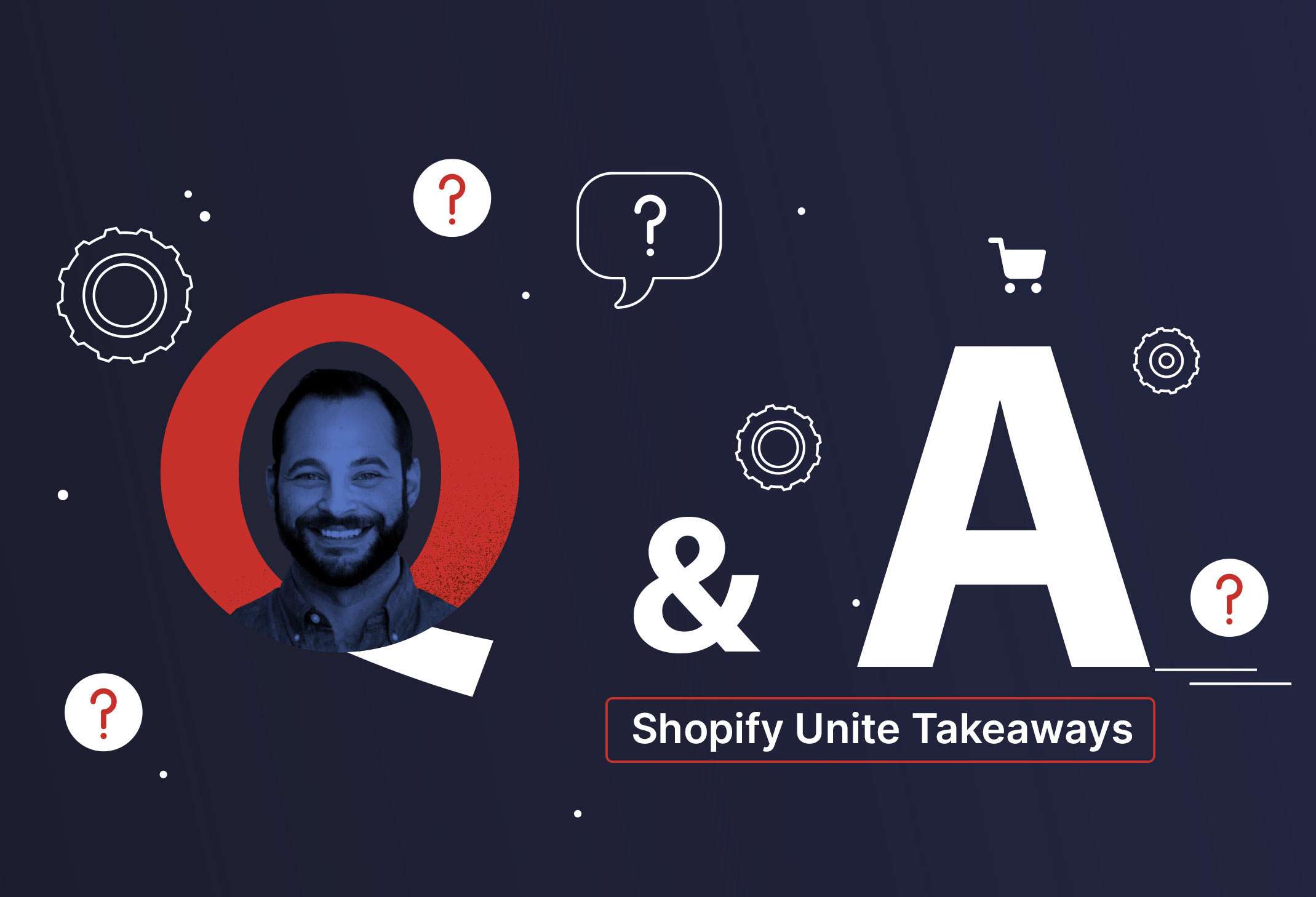 The eCommerce industry is still buzzing about Shopify’s new feature and product announcements that were unveiled during Shopify Unite 2021, the annual Shopify developer conference.

Some topics especially caught the attention of merchants thinking about—or already embarking on—the composable commerce journey, including the introduction of “Hydrogen” and “Oxygen”. Hydrogen is a Shopify frontend React framework that acts as an alternative to liquid and Oxygen is a way to host Hydrogen storefronts directly on Shopify Plus.

Needless to say, we couldn’t resist weighing in. Read on for a Q&A session with Nacelle CEO Brian Anderson to hear his take on the Shopify developments to come.

Brian Anderson: The relationship between headless commerce solutions and composable commerce is equivalent to the impact that the industrial revolution had on manufacturing. We’re in a really inspiring and transformational moment right now. The unveiling of Hydrogen is Shopify’s way of trying to carve out some real estate in that space. That said, merchants have many valid questions about how Hydrogen will translate to this new landscape.

One of the most prominent concerns is around the timeline. The core system that Hydrogen works on is called React Server Components, which aren’t generally available yet. Since Hydrogen has a dependency on React Server Components, it makes merchants a little skeptical about timeline promises. Plus, there’s a history of products introduced at Shopify Unite notoriously taking a long time to be market-ready. For example, the internationalization promises of several years ago still haven’t been fully realized today. Meanwhile alternatives like Flow.io, which solely focuses on getting internationalization right, continue to grow in popularity. Most merchants do not have the convenience of waiting several years to improve their customer experience, site performance, and architectural flexibility.

From the engineering perspective, did anything stand out during the Hydrogen product demo?

Brian Anderson: From a technical point of view, the demo with Shopify CEO Tobias Lütke also left a lot of important questions unanswered. For example, it wasn’t clear how pages will load or how things will move from route to route, which will directly impact the success of conversion rate and average order value, two primary benefits of headless commerce.

Also, React Server Components are actually more static than static generation, meaning you need less client-side JavaScript to execute—we’re certainly excited about that here at Nacelle, and that’s something our product will support. In the context of Hydrogen, there’s a lot of questions around what the build process will be, how hard it’s going to hit the underlying API, and what Shopify’s solutions will be for that.

Brian Anderson: With Oxygen, it seems like Shopify wants to bring storefront hosting in-house, so they’re introducing a product to compete with Vercel and Netlify or merchants who would like to host this on their own cloud infrastructure. Merchants need to recognize that this will probably be appealing for a certain part of the eCommerce market, but it’s very prescriptive. With the Oxygen system, Shopify will essentially be dictating to the Shopify ecosystem how to host their React code. It will be convenient but that convenience could come at a price.

What we’ve noticed with eCommerce stores is that as they grow and scale over time, they need more freedom of choice—not less—to execute effectively. That’s why our product allows merchants to choose their frontend framework and hosting provider. We never want to be prescriptive because it’s in direct conflict with composable commerce and the ethos of headless commerce.

Are there any other announcements from Shopify Unite that are worth noting?

Brian Anderson: I’m most excited about Shopify’s metafield announcement. This has been painful from the moment I started working in the Shopify ecosystem. It’s really hard for merchants that aren’t developers to manipulate metafields, and this release is brilliant and much applauded, as it gives merchants better control over data.

Another announcement that could affect headless merchants is related to the shopping cart aspect in the GraphQL. There are some questions around rate limits and performance since you now have to make a round trip server request. It’s also my understanding that the underlying technology driving this feature is more of a traditional database. Amazon published a white paper on the issues they had when building their cart system using traditional technology. Their issues were rooted in write speed bottlenecks associated with traditional databases. These are relevant concerns that I didn’t hear Shopify address in the presentation.

The Sections Everywhere launch will provide drag & drop page editing across all pages, not just the homepage. The Shopify ecosystem has been waiting for this for a long time. It’s a nice upgrade and I think most merchants will appreciate it. However, this feature will only work with Liquid. This means if a merchant wants to adopt a PWA, this functionality won’t be available and they will still need to adopt a dedicated CMS.

When can merchants expect these Shopify releases to become available?

I think there are significantly more questions than answers right now which leads the merchants I’ve talked with to believe that this is much further out than expected. Otherwise a lot of these questions would have been answered during the conference.

Do these announcements have any implications about composable commerce?

Brian Anderson: At Nacelle, we see that forward-leaning brands are choosing composable commerce as their approach to eCommerce and that it’s the way of the future. Composable commerce emphasizes scalability, velocity, and flexibility and implies tech stack unbundling.

These announcements are an affirmation that Shopify recognizes the requests of modern merchants and the direction eCommerce is going. That said, the questions merchants are asking about Hydrogen and Oxygen indicates that they're drawing an association between "prescriptive bundling" and monolithic qualities, which is at odds with composable commerce. Merchants ultimately need to decide which approach is best for them.

Brian Anderson: Yes. First and foremost, React Server Components still have a build process. So, if you have extreme scaling needs and you’re calling the GraphQL API, there’s still going to be a problem with stale data. Nacelle addresses this key issue.

Second, it’s unclear how performant the system that Shopify is building will be. Shopify is an impressive monolithic, but a monolithic nonetheless. It was built with traditional technology from 17 years ago. I see Shopify in stark contrast to other providers in the ecosystem that are taking the composable approach and are headless by default, giving merchants more optionality. Composable is the future and Nacelle caters to that. 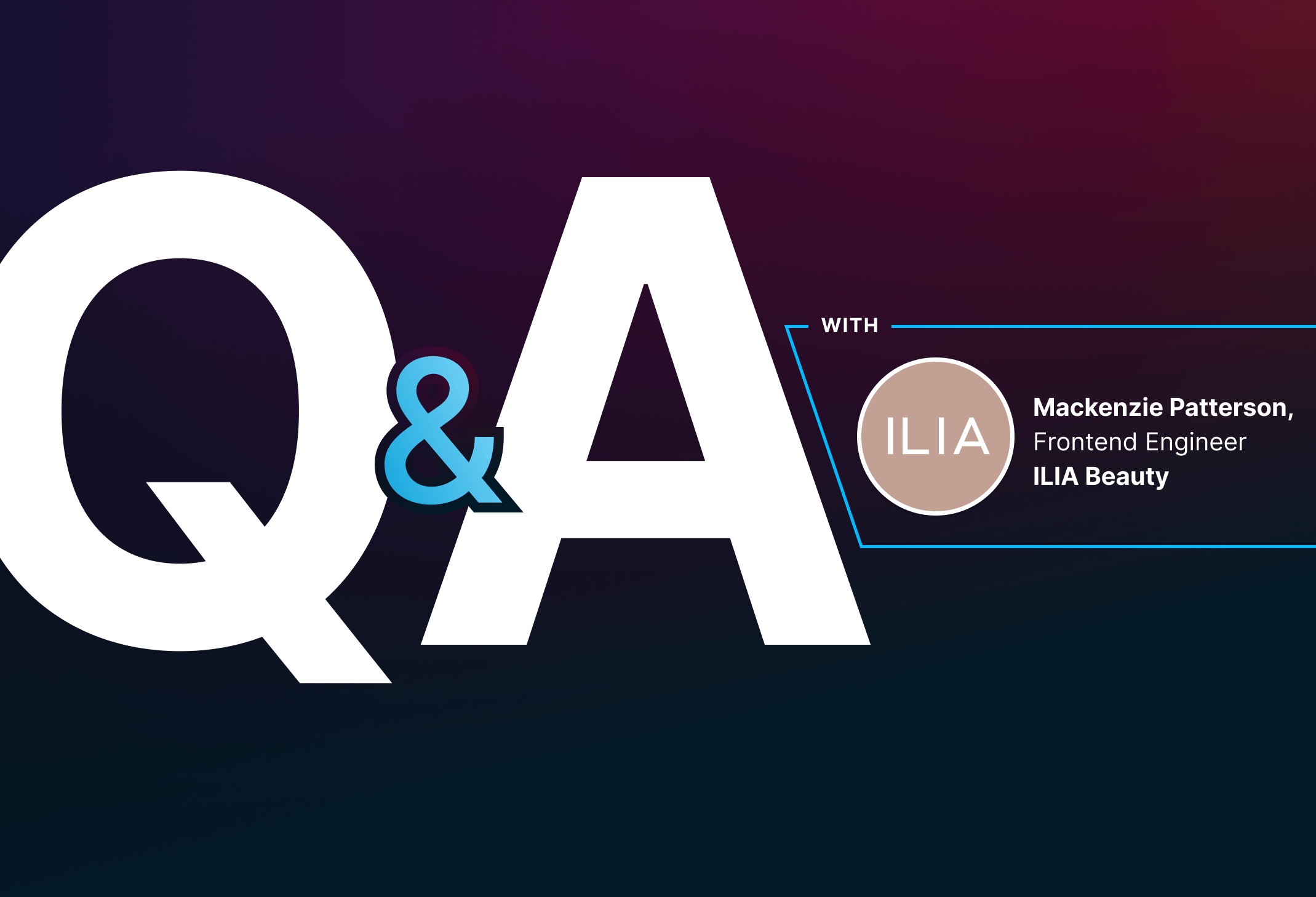 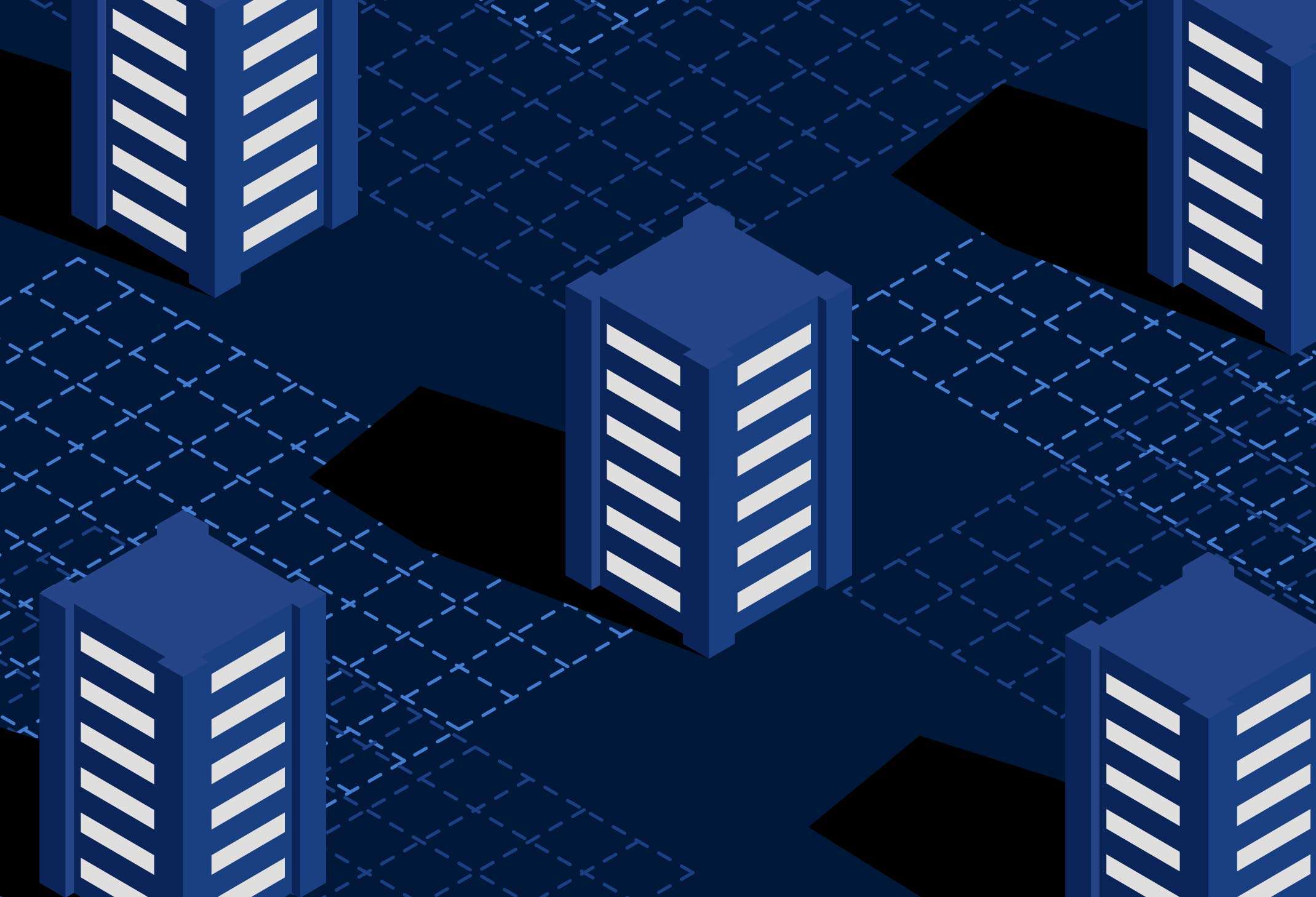